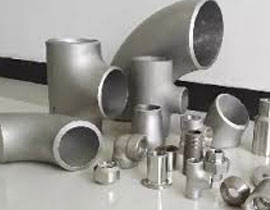 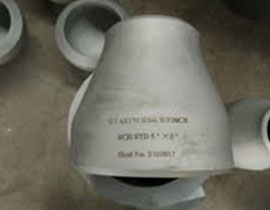 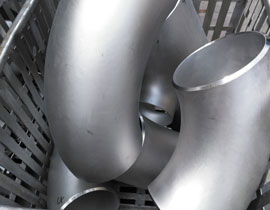 The term welding refers to butt welded or socket-welded parts such as elbows, bends, b366 grade wp20cb pipe cap, in addition to tees, reducers, lap joints, as well as stub ends. However, this specification cannot be applied to cast welded fittings. Grades of nickel and nickel alloys used to make the b366 wp20cb stub end included in this specification are usually designated with a prefix. Usually, the prefix could be a  WP or CR as in the case of asme sb366 wp20cb pipe fittings. But the prefix tends to be based on dimensional and rating standards. 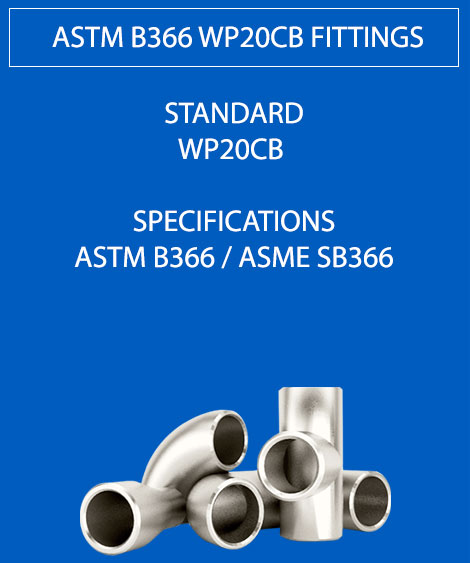 In the case of  WP grades like the asme sb366 wp20cb reducer, these grades have class designations say Class S, Class W, Class WX, and Class WU. These class designations indicate whether the construction of the fitting is either seamless or welded and they also indicate the nondestructive test method to be used. Moreover, the specification also mentions the extent of nondestructive examination such as radiography and/or ultrasonic test to be carried out. 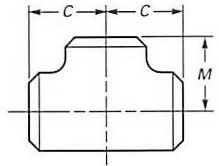 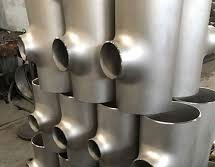 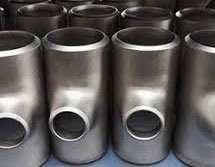 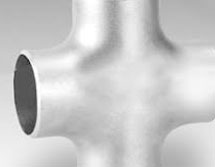 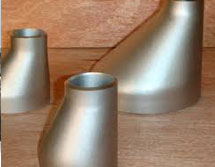